It is well known that opposites attract each other; to want to combine them into a "complete work" is often a venture. Examples of this can be found in everyday life as well as in history, art or architecture - and in the 13th district of Vienna.

Not far from SchÃ¶nbrunn Palace, a private villa built in 1903 in the Historical Style on an old ground of 2,400 square metres is set in the limelight. In just under 15 months, the faÃ§ade of the villa, which is protected by the so-called "Esem Blood", was renovated according to original plans, and the interior of the building was completely gutted and redesigned. Glass and natural stone, daylight and design dominate. In the light-flooded spaciousness of the foyer, space and tranquillity unfold, while the view glides "upwards" over the staircase. Two further living levels can of course also be reached via the elevator, just like the basement. 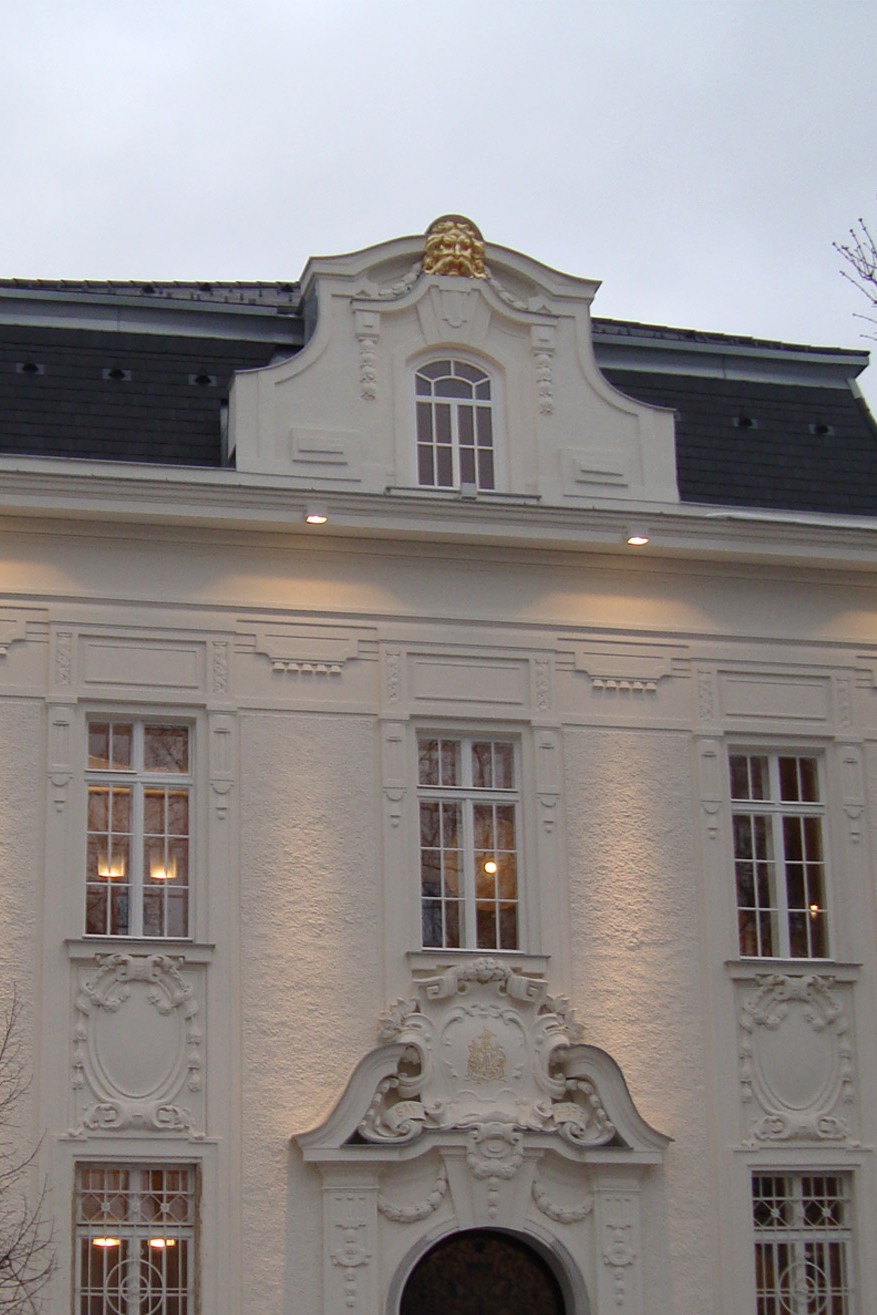 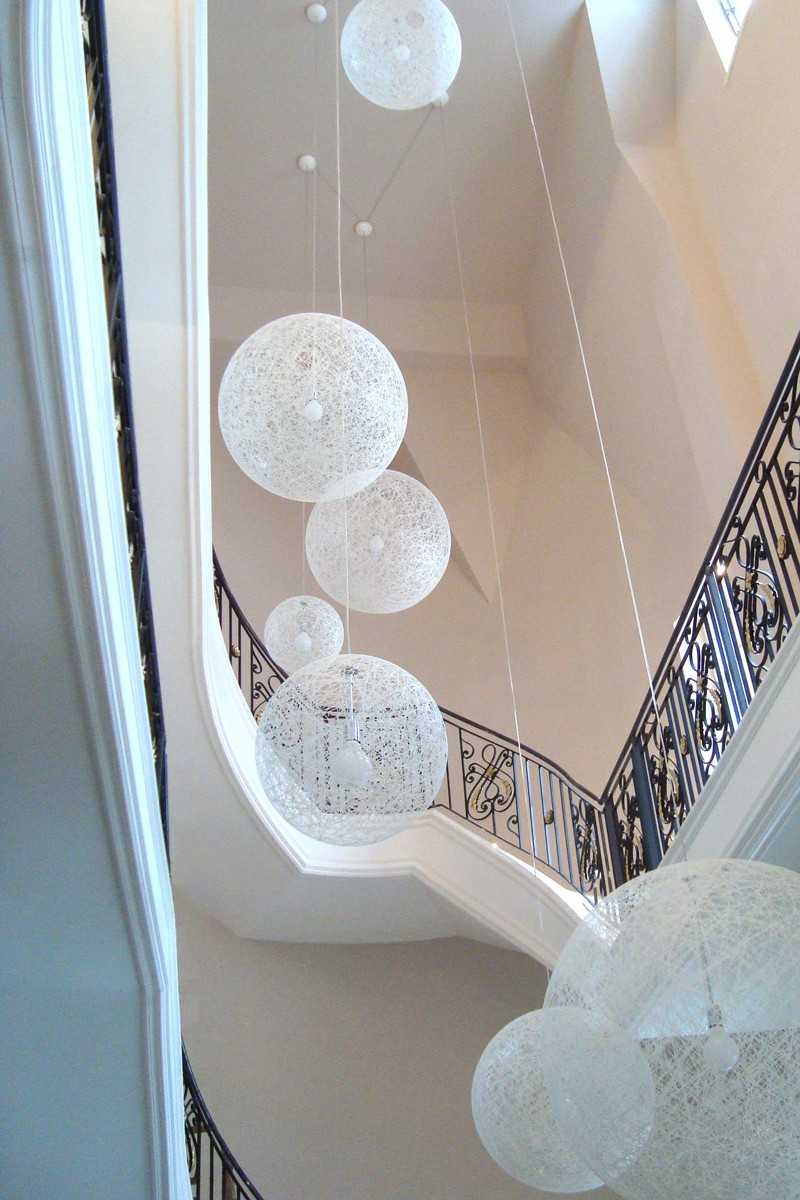 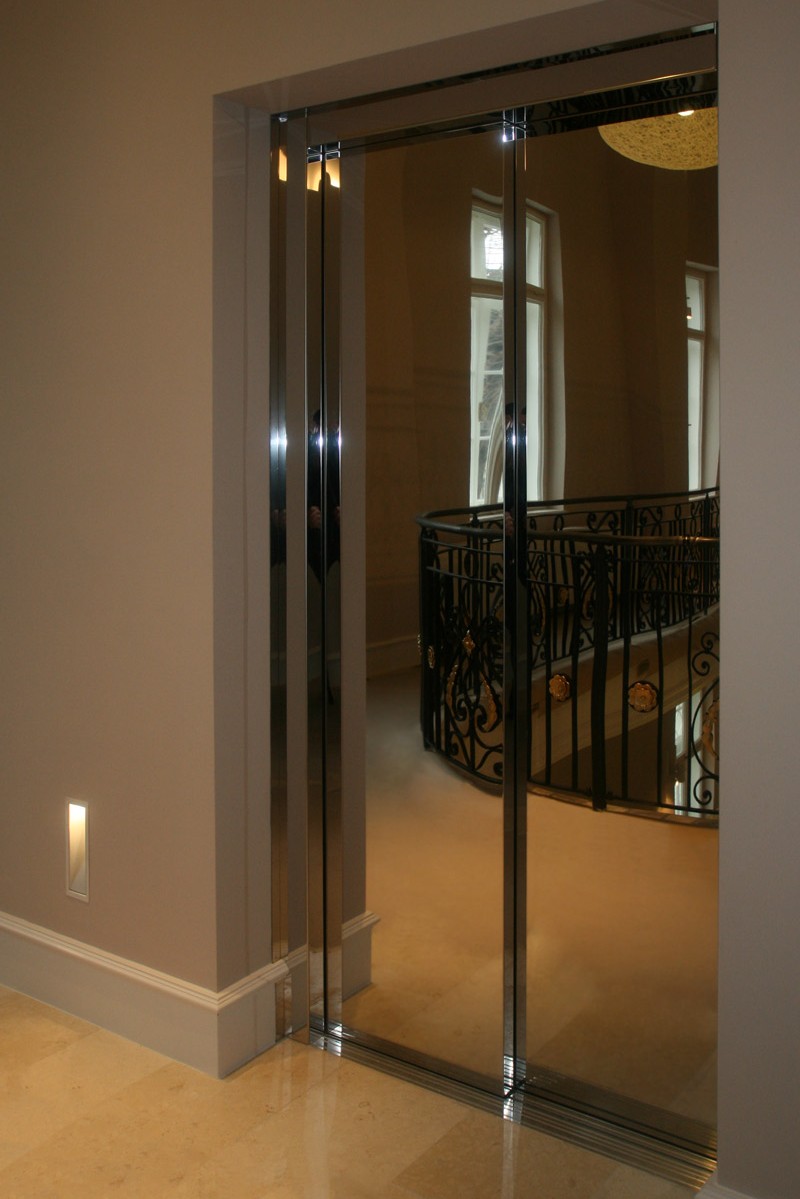 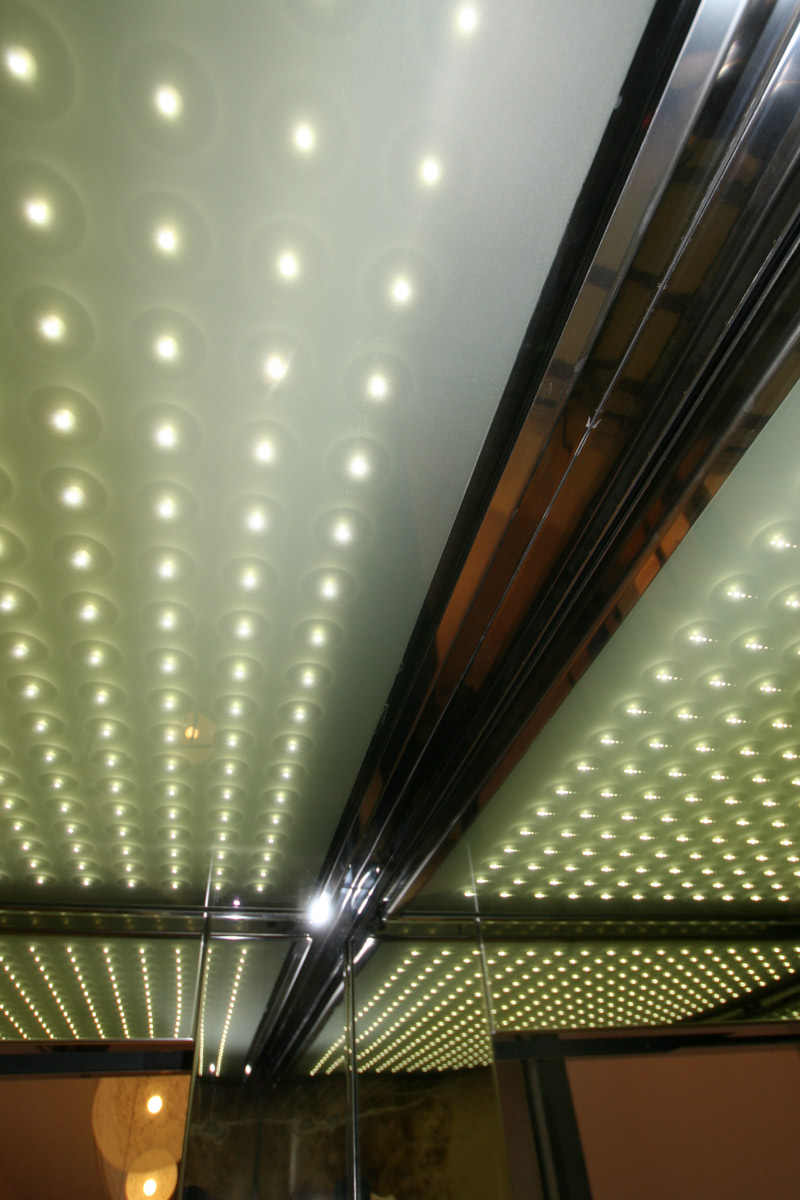 With regard to the materials used, the architect consistently followed the maxim "less is more". Glass and natural stone are the defining components, even in smaller rooms such as elevators.

Every square metre is unique

The elevator not only reflects the passenger, but also the Rainbow Button (RB 42) from SCHAEFER. The non-contact and therefore non-mechanical buttons (exclusive for installation behind glass or acrylic) impress on the one hand with their optical clarity and on the other hand with the freely adjustable spectrum of colours and their brightness. Four floors, one each "door open" and "door closed" as well as an emergency call button, all carried by a V2A plate, were integrated into one of the two mirrored cabin side walls made of laminated safety glass. 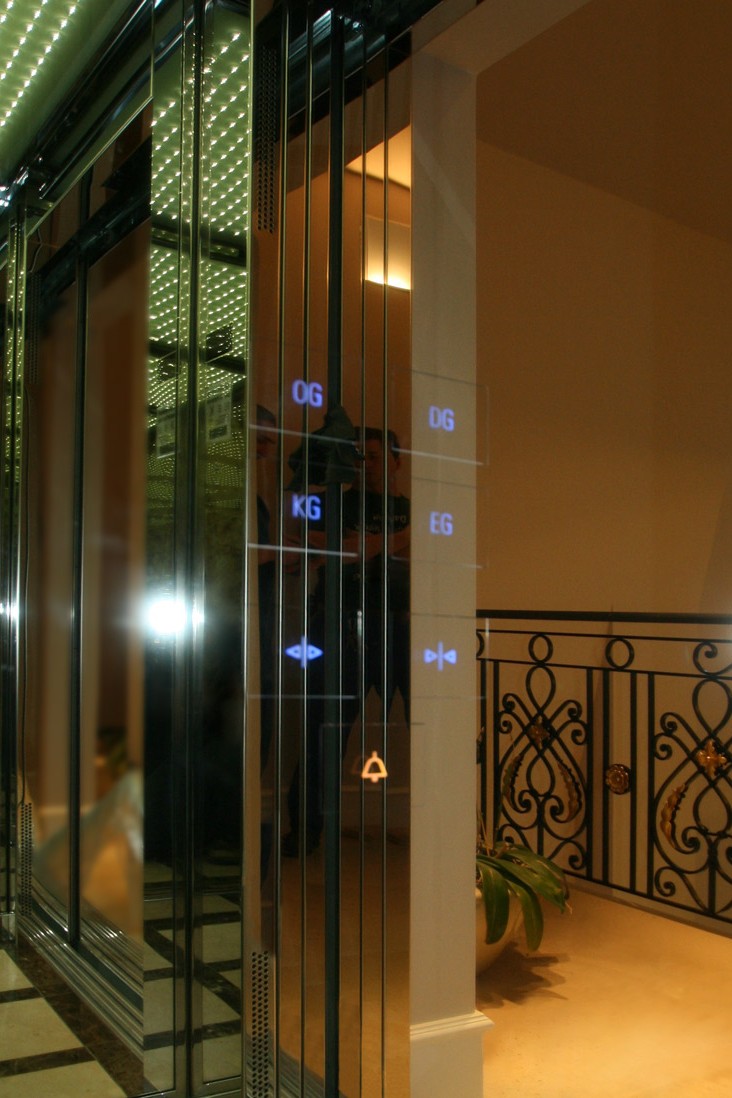 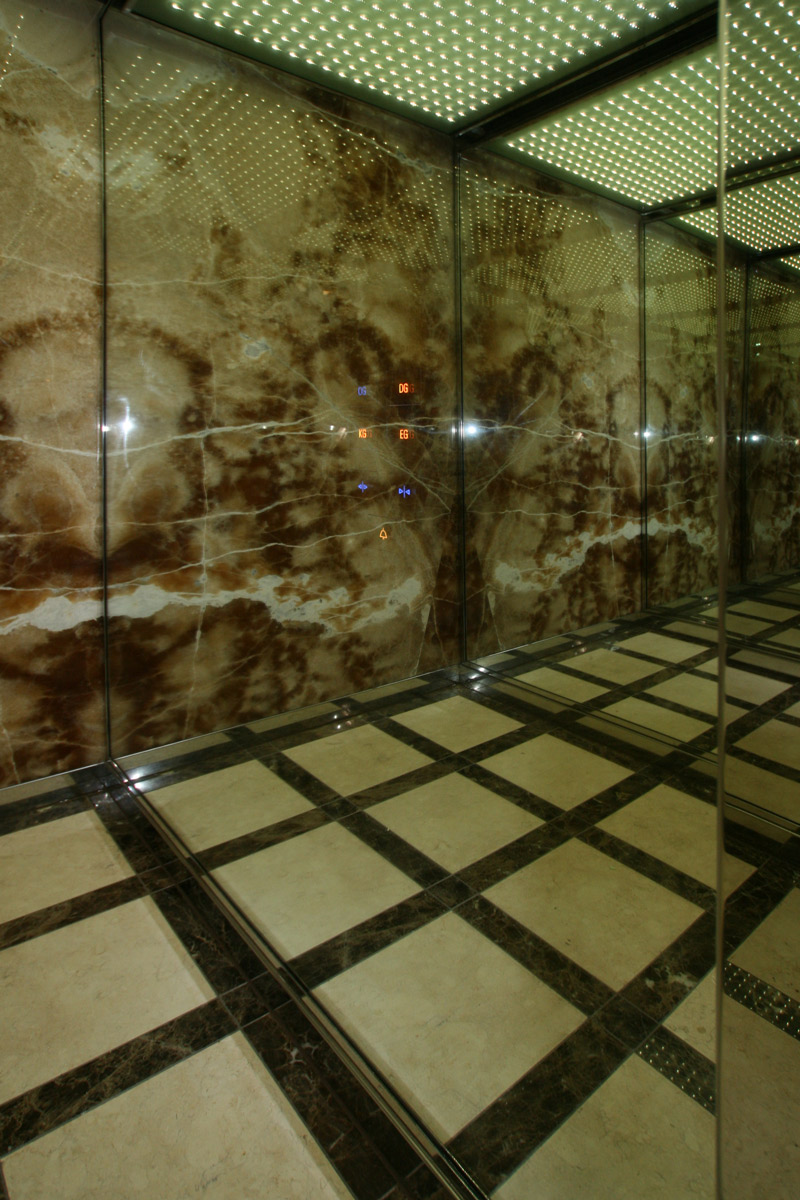 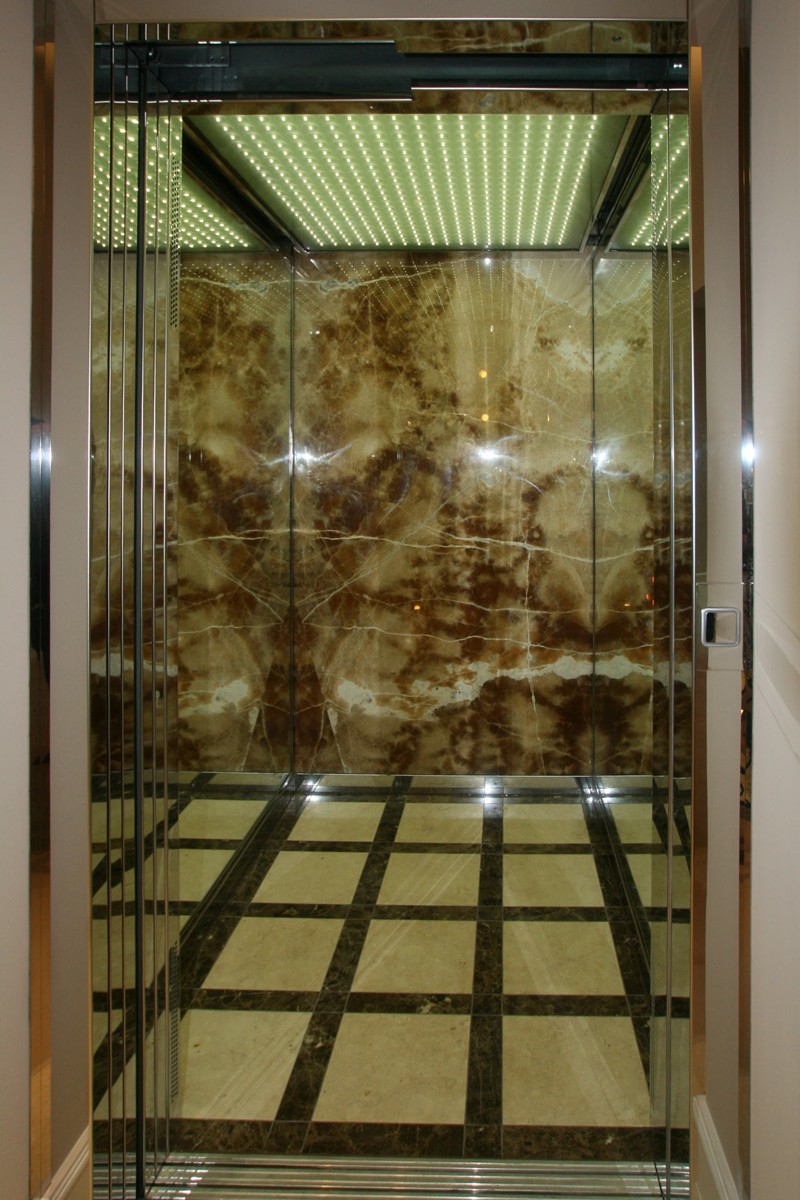